What Is CBD – Superior Hemp Oil 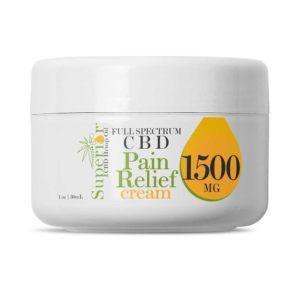 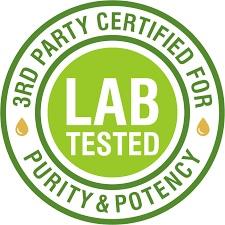